TRACK REVIEW: Taylor Swift – Look What You Made Me Do 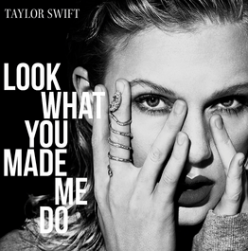 They say hell hath no fury like a woman scorned. That saying was proved very right when Taylor Swift dropped her latest single late last night. After a series of cryptic social media moves – including an entire wipe of all her social media accounts – the track followed on the heels of the announcement of her upcoming sixth album reputation. The track and new era sees Swift stray from her usual strategy. ‘Look What You Made Me Do’ is as obtuse as the PR, or lack thereof, that Swift has utilised to usher in her newest era, and it is that odd nature that makes it all the more engaging.

Electropop at its core, ‘Look What You Made Me Do’ is more experimental and unforgiving than anything in Swift’s back catalogue. The track’s production is a stand out, billing itself as a film noir type affair, engaging an intense and twisted build through its verse and pre-chorus as she growls “the role you made me play/ Of the fool”. The chorus is an entirely different animal as Swift zags exactly when everyone expects her to zig. Here she samples the wonderfully random ‘I’m Too Sexy’ by Right Said Fred for an incredibly refreshing reinvention of the 80’s classic, while also adding that slight vintage staple that served her so well with 1989. 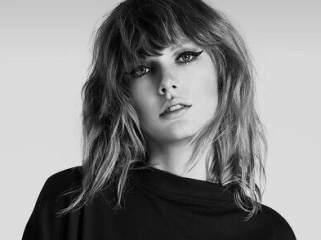 Overall the track’s acts as her firmly taking back the narrative, and taking the character assassination – literally stating the old Taylor is ‘dead’ in the songs bridge – which she has been subject to in the recent past, and turning that role up to an eleven. Although not her strongest effort to date, ‘Look What You Made Me Do’ is all but a sure-fire hit and an unapologetic comeback, but most importantly, an intriguing and exciting preview of just how inventive Ms. Swift can be when she’s backed into a corner.